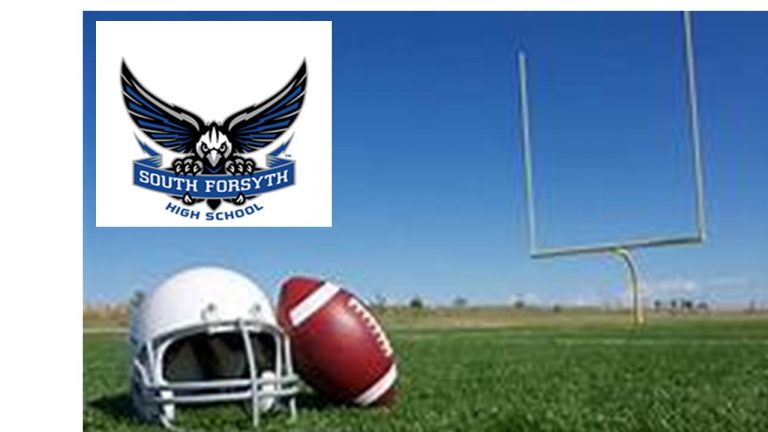 In a hot, muggy night, South Forsyth came into Roswell’s stadium looking to hang with the more experienced Hornets and see what it might lead to in the fourth quarter.  But pre-season Roswell all-state qarterback Robbie Roper threw for six touchdowns in the Hornets’ 45-26 opening night victory.  Here is the replay, made possible by SOFO Dad Chris Lynn, who tuned the broadcast in via his ATT phone Hot Spot after T-Mobile suffered a cyber melt down.  Thanks again Chris!!  YOU GET A FREE RIDE WITH GREG!

Many thanks to my partner Doug Thomas who showed he has almost fully recovered from last season’s pinched nerve by helping haul a boatload of equipment 100 yards from his sled to our broadcast position atop the visitor’s bleachers.

It should be noted that South Forsyth took the field minus a number of players following a controversial last minute decision by FOCO schools that insisted on a 10 day quaranteen for anyone ccontact traced to a player who had the virus.  The Williams family fought the decision to the superintendent’s office and won, proving that Cole had a) tested negative, b) showed no symptoms, and c) had a note from his doctor.  Many others were not so fortunate.

But the SOFO boys fought hard, made some teriffic plays, and should be commended for their performance against a pretty good football team.