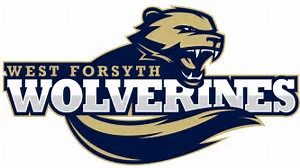 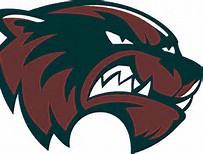 Its OPENING NIGHT for High School football across the state of Georgia, and we are delighted to be returning to The Den, the football stadium on Drew Road, home of the West Forsyth High Wolverines!  Tonight, the Wolverines host another pack of Wolverines, the ones who hail from Woodstock High.  This Mob of Monsters is coming to plant their flag and show who are the meanest Wolverines around.  Led by Head Coach Brett Budde, Woodstock was a 2016 GHSA Playoff team.  But guess what?  So was West Forsyth!  New WFHS Head Coach Shawn Cahill will unveil his new look offense, which he learned as a receiver on two time NCAA FCS National Champion North Dakota State.

This is shaping up to be an awesome game to welcome football back and kick off the 2017 season, and we’ll have it for you tonight LIVE!   Navigate to our home page, forsythsports365.com.  Scroll down to the Mixlr live podcast box just below the headlines.  Click on the arrow and join the fun!

It’s the War of the Wolverines, kicking of the 2017 football season, and it’s LIVE!